Sidney Dekker (PhD Ohio State University, USA, 1996) is Professor and Director of the Safety Science Innovation Lab at Griffith University in Brisbane, Australia, and Professor at the Faculty of Aerospace Engineering at Delft University in the Netherlands. Sidney has lived and worked in seven countries across four continents and won worldwide acclaim for his groundbreaking work in human factors and safety. He coined the term ‘Safety Differently’ in 2012, which has since turned into a global movement for change. It encourages organizations to declutter their bureaucracy and provide people freedom-in-a-frame to make things go well—and to offer compassion, restoration and learning when they don’t. An avid piano player and pilot, he has been flying the Boeing 737 for an airline on the side. Sidney is bestselling author of, most recently: Foundations of Safety Science; The Safety Anarchist; The End of Heaven; Just Culture; Safety Differently; The Field Guide to Understanding ‘Human Error’; Second Victim; Drift into Failure; Patient Safety and his latest: Compliance Capitalism. He has co-directed the documentaries ‘Safety Differently,’ 2017; ‘Just Culture,’ 2018, ’The Complexity of Failure,’ 2018, and ‘Doing Safety Differently,' 2019. Stanford has ranked Sidney among the world’s top 2% most influential scientists: his work has some 15000 citations and an h-index of 53. More at sidneydekker.com 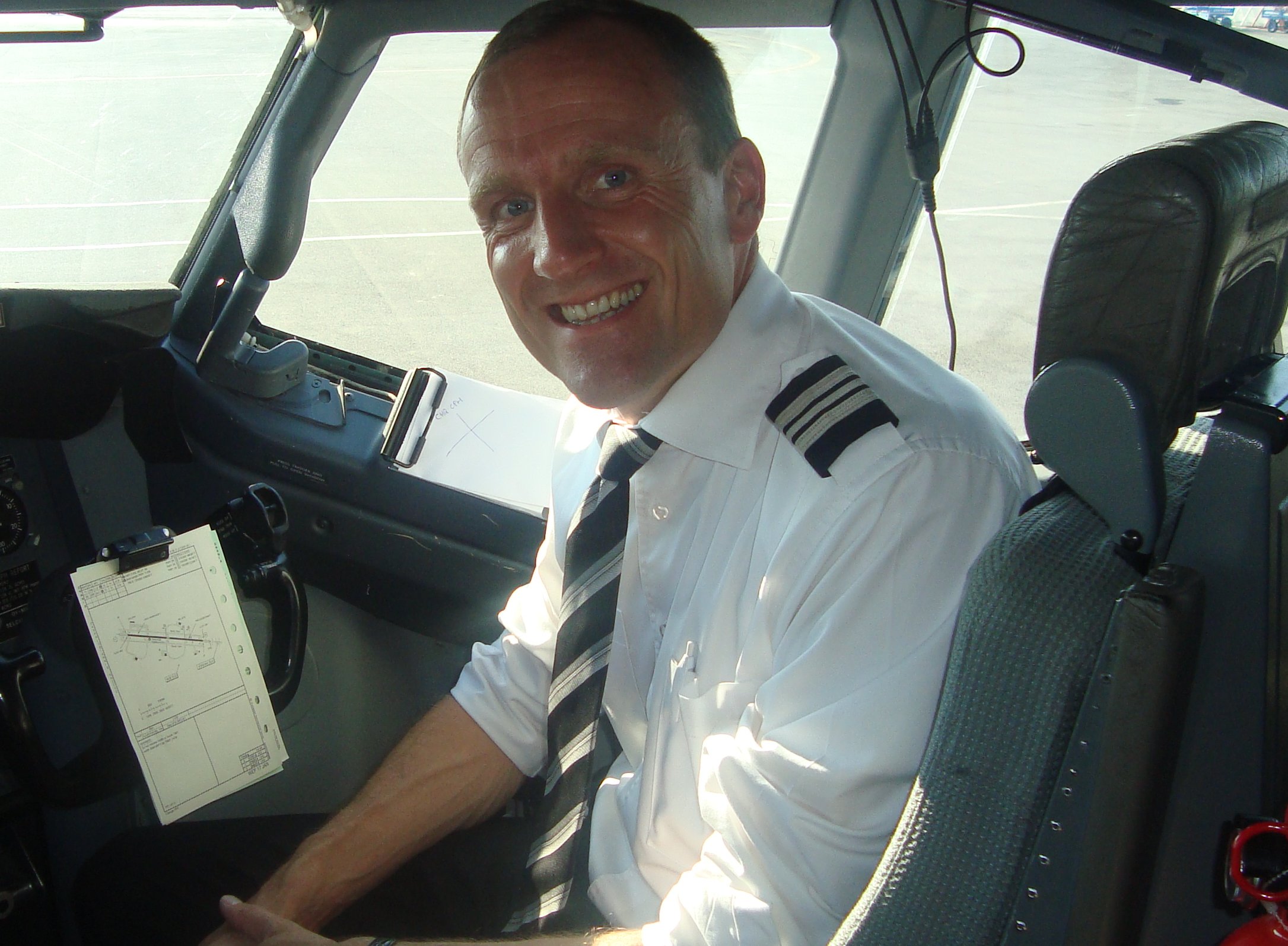 If you have any question please feel free to get in contact.